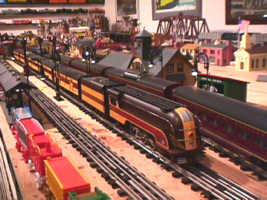 Spearfish, South Dakota, is a delightful little town snuggled into the folds of the earth at the northern limits of the Black Hills. Its short downtown area is still characterized by old sandstone block buildings. Its city-owned campground hosts the wandering course of Spearfish Creek, which has traveled down from the upper reaches of Spearfish Canyon through subterranean aqueducts built by Homestake Mining Company in the early 1900s to power the hydroelectric generating plants needed for its vast gold mining operations. 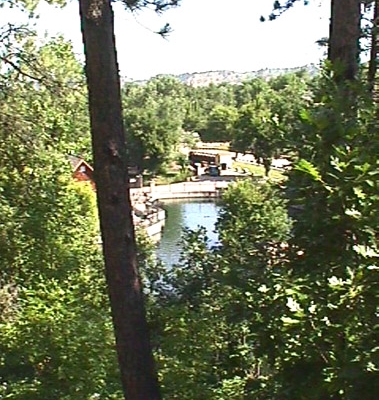 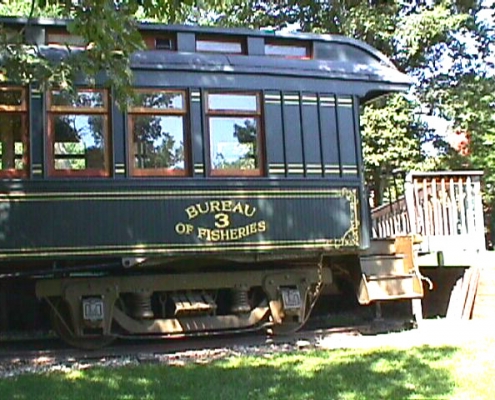 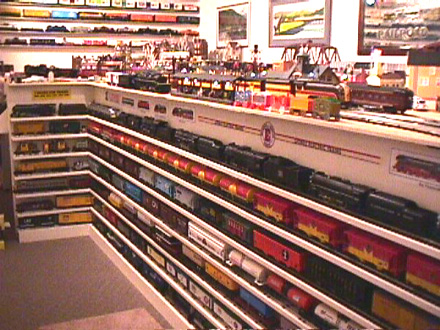 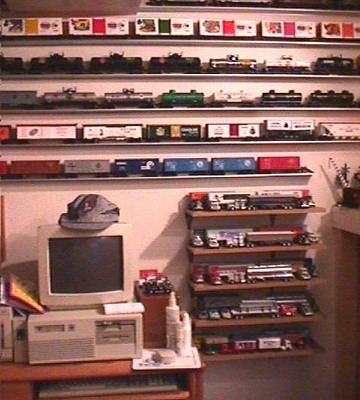 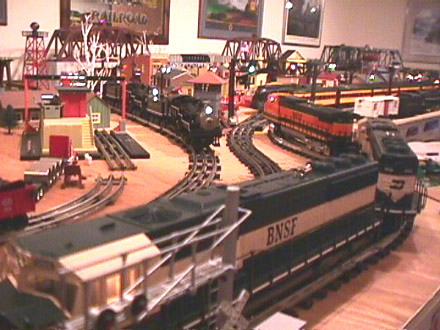 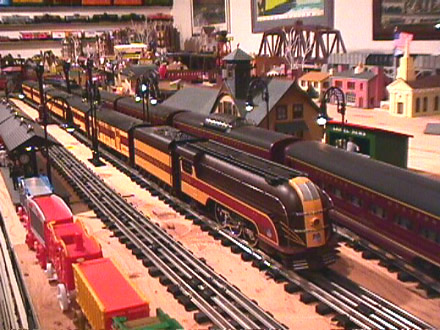 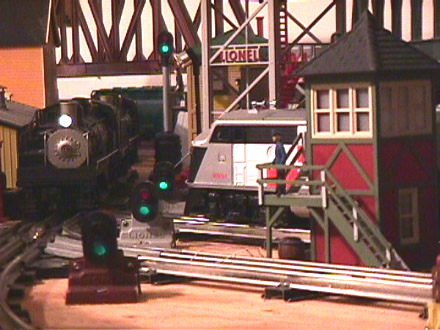 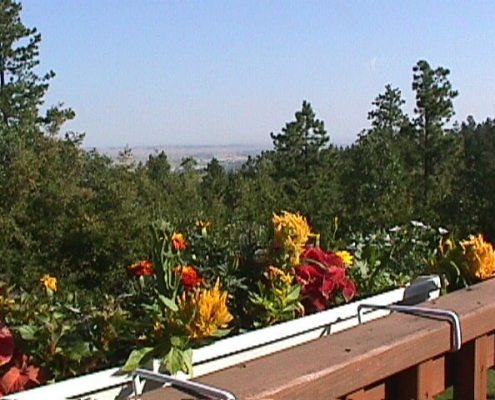 Ancient pines, spruce, cottonwood, birch and aspen trees shade campers, fisherfolk, an occasional bobcat, and countless deer. Giant trout laze in the waters of the still-operating fish hatchery, whose grounds host an historic railcoach being renovated to depict a Bureau of Fisheries fish transport car. Across Canyon Street from the hatchery and adjacent park is a sign marking the terminus of the Burlington and Missouri River, which gave Spearfish rail access through the Black Hills south to Nebraska until a canyon flood provided the last washout in 1904. A mountainous drive to the south brings one to Hill City where an isolated remnant of the Burlington still operates as a steam powered tourist line.

Sounds like a railroader’s paradise, doesn’t it? Well, let’s say that Spearfish has lots of potential for growth in the O gauge arena! Review the LOTS or the TTOS membership roster and one finds precisely one member there. The LCCA roster counts the same member and adds one, both of whom are repeated in the TCA Directory. Therefore, the photos accompanying this article show fully half of the model railroad activity in Spearfish!

The layout has been in existence for nearly three years, for it was only slightly longer ago than that when Bill’s wife came to their home in Alaska one day, handed him some airplane tickets, and said, “I just got a wonderful job offer at Black Hills State University, and your mission is to go to Spearfish, South Dakota, and find us a home.” Bill’s reply went something along the lines of “Spearfish WHERE?” Still, one early spring day, he dutifully boarded an airliner in 52 degree weather in Anchorage, Alaska, and debarked into 19 degree weather in far-western South Dakota. The house hunt was on and the pressure began to build. Spearfish, Belle Fourche, Boulder Canyon, Deadwood; no place had a house that would fit the Fuller family. Then, jackpot!

The house had everything needed, namely, a room at one end of the walkout basement with no windows; the perfect train room! Assuming that the place also had kitchen, bedroom, and bath facilities somewhere, Bill realized that the layout of the house was perfect and committed to it on the spot (Fortunately, the house did turn out to have those other rooms that spouses feel are important, although they’re rather extraneous to model railroaders). The new layout room did prove to have one disconcerting feature: Weeks later, when the moving van had come and gone and the room was filled with dozens of wardrobe cartons packed with toy trains, it looked much, much smaller than it had when Bill first examined it. But the die was cast and in went the layout.

Bill constructed the flat-top layout with 1/2 inch plywood on 2×4 framing. There are plenty of cross members to support an adult’s weight when the need to play “giant” and stride across the landscape is occasioned by a derailment at the back of the layout. The tabletop is also high, standing four feet above the floor, to provide maximum storage space below the layout for all the trains that won’t fit on it!

The layout extends the entire length of the room, 24 feet, and is 8 feet wide, that being the space between the entry door and the wall. At the far end, away from the door, the width increases to 10 feet, creating a stubby “L” shape. The “L” could have been deeper but for the need to leave room for a computer desk holding the old 386-SX whose sole function now is to run the dBase III software holding the collection inventory.

The track plan, if indeed one can dignify it with the word “plan,” concentrates on continuous running of trains rather than on switching or other prototypical operations. The goal was quite simple: To provide for as many tracks as possible while still using at least 042 curves and having one circuit with 072 curves. Following this incredibly general “plan,” Bill created two loops following the perimeter of the layout. The inner loop incorporates a passing siding on which one train can be parked while a second is running, allowing two trains to alternate on the same loop. Inside the two perimeter loops is a third track with broad reversing loops at each end.

Inside one of the reversing loops was space to shoehorn in a couple of irregular loops of 027 track for trolley car running round what will become the main town. For a while, this was the extent of operation. Then, Bill had a brainstorm. If he could not expand outward any more, he’d go upward! A 4 x 4 foot (more or less) sheet of plywood supported by six inch long chunks from a 2×4 created a “roof” over one end of the layout to hold more city houses, while the trains ran underneath. But this idea then led to something else, an elevated trolley car line operating at “ground level” where it crosses the elevated plywood and extending the length of the layout on trestles when it runs beyond the edge of the elevated plywood. This trolley line also uses a reversing loop at each end but is much tighter than any of the train tracks beneath since it employs 031 curves.

One idea that turned out rather well was to electrify a siding that really goes nowhere at all. One end of it disappears into a Lionel engine house, and the other end is protected by an illuminated bumper. A single switch engine coupled to an operating aquarium car occupies this “track to nowhere.” The car is normally pushed out of sight in the engine house. To show it off, the switcher pulls the car into the open, where the fish can exercise for a while before being returned to the protection of the engine house.

Until the next brainstorm strikes, what we have is a layout hosting four trains, three of which can run simultaneously while the fourth waits on the passing siding, two trolleys on the 027 loops on the main level, one trolley on the elevated track, and the switcher and aquarium car on their “track to nowhere.”

To be truthful, another brainstorm has indeed struck, which handily justifies the lack of any scenery on the plywood yet. There’s that stack of G gauge stuff in the other room just crying out for a track suspended from the ceiling. No sense working on scenery until that’s installed, since there’s going to be a lot of walking on the layout to reach the ceiling!

Want to join the discussion?
Feel free to contribute!